Our mission is to help our Kajukenbo Warriors become confident and resilient individuals that embody our five Black Belt Principles: Courage, Honesty, Respect, Integrity and Self Control.

** We offer 30% off all family members as long as one member pays full price, making it affordable for both you and your child(ren) to train here. 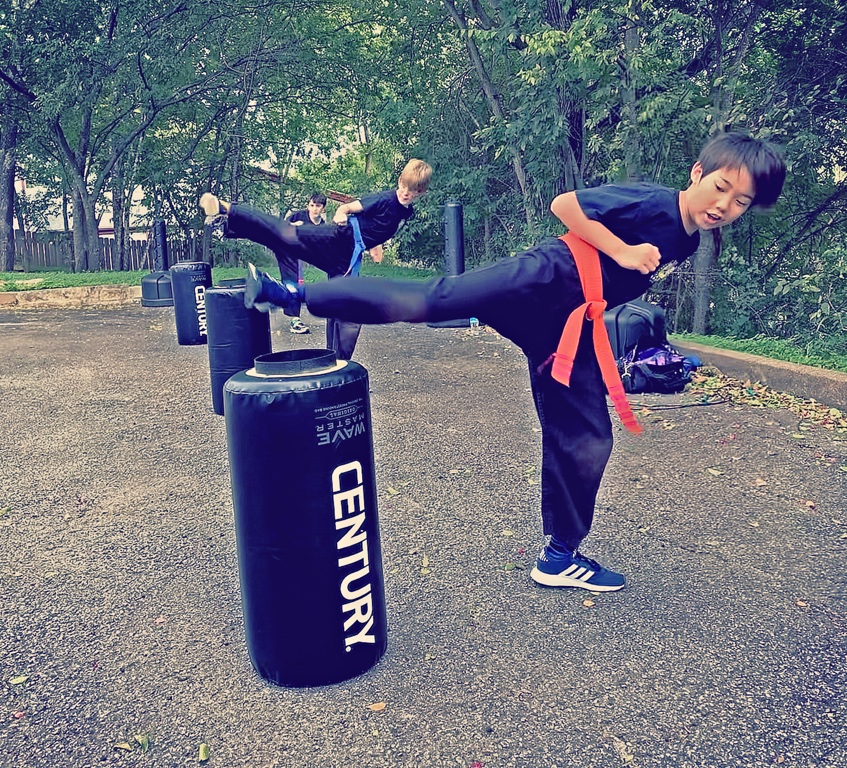 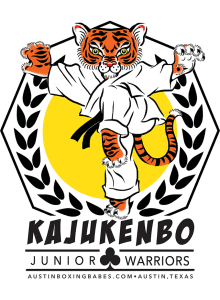 Why Martial Arts And Not Boxing

Although we are a boxing gym, we think it’s better to teach children martial arts first. As children grow, they need to build their agility and strength. While boxing definitely builds motor control, martial arts allows children to practice kicks, grabs, throws and other movements that boxing doesn’t allow.

Martial Arts also has more of a foundation in discipline, respect, and earning rank with belts. Students are able to train in forms (a series of martial arts movements) that develop memory, patience, and movement without being combat focused. For these reasons and more, we think a well rounded Martial Arts program like our Kajukenbo until age 12, when they can branch out into boxing, other martial arts, or whatever interests them. 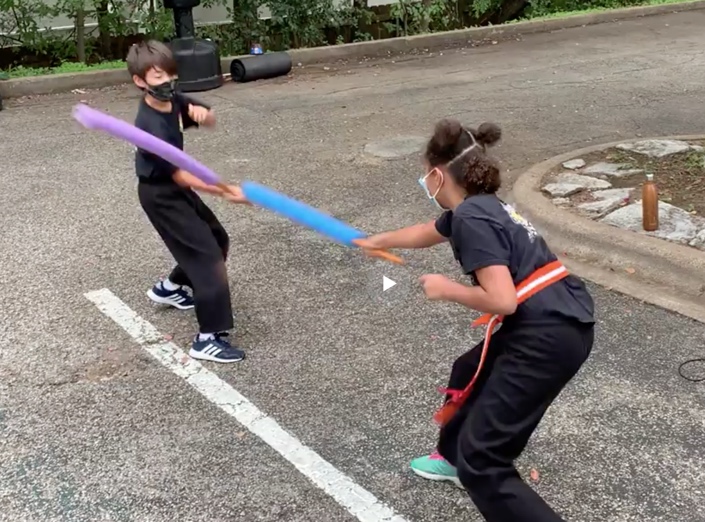 We often teach skills using games. This one teaches you how to maintain distance 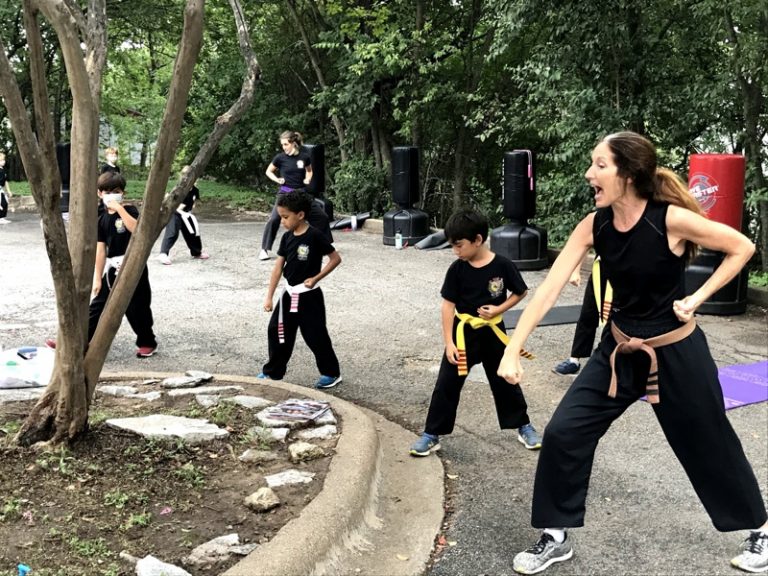